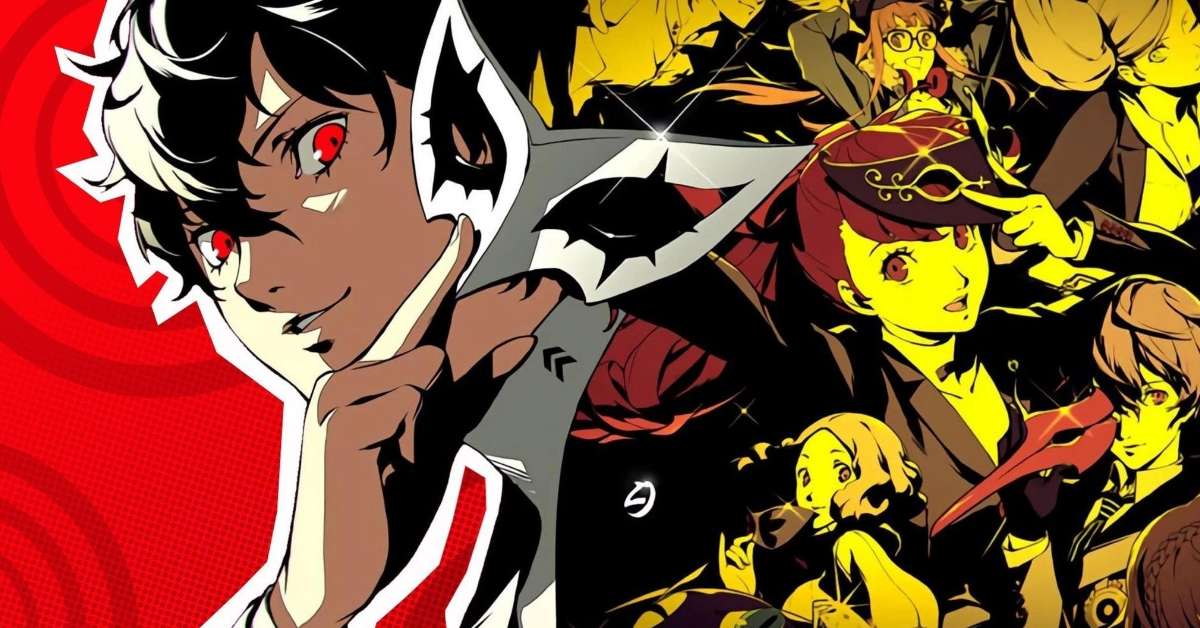 The team of ATLUS released an all-new trailer to celebrate the arrival of the game on XBox.

Players can purchase the Digital and Launch Editions of Persona 5 Royal, which include the main game and over 40 DLC items.

A limited physical Collector’s Edition is also available for pre-order at Shop Atlus, while supplies last. 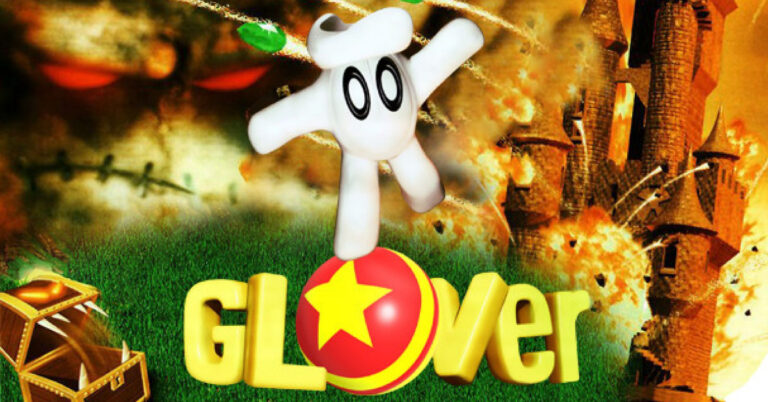 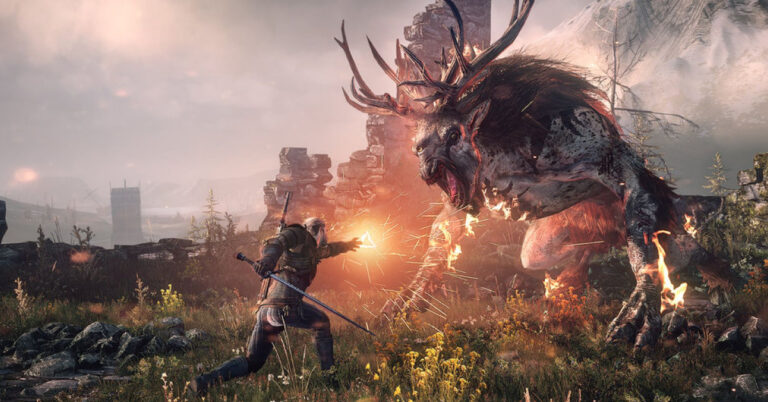 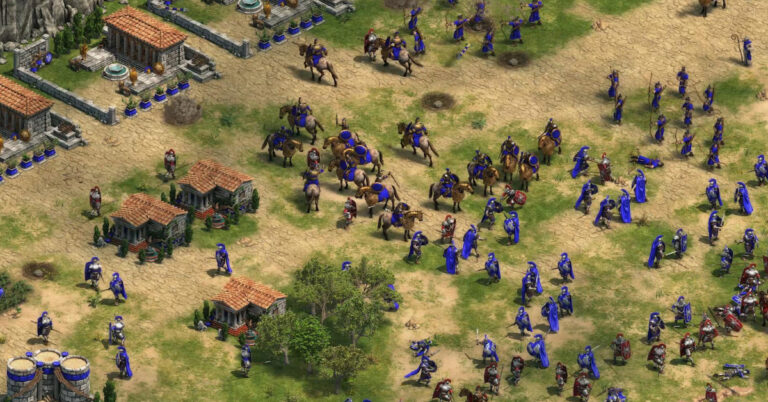 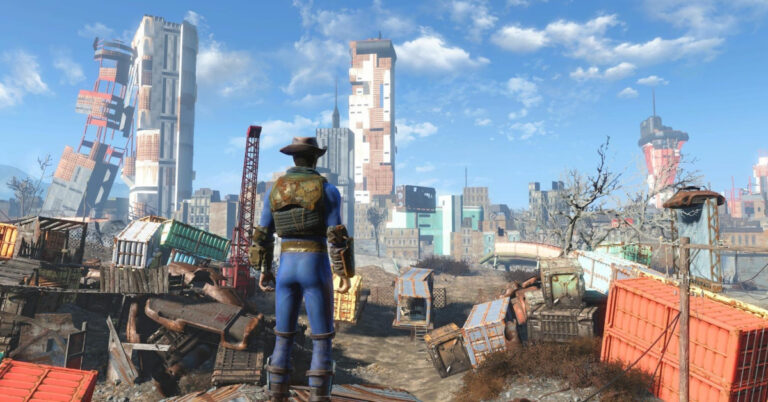 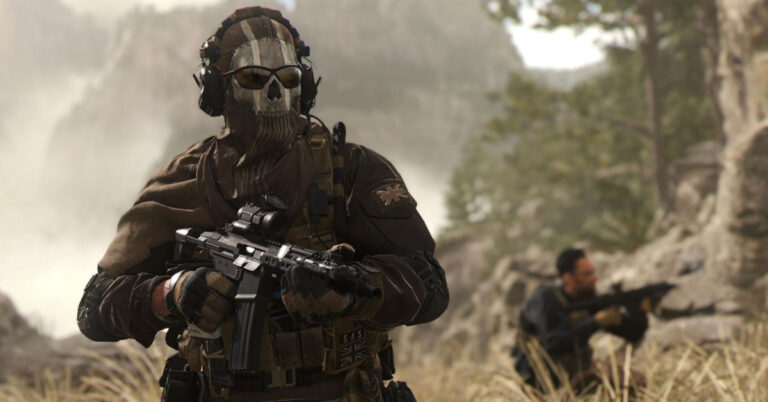 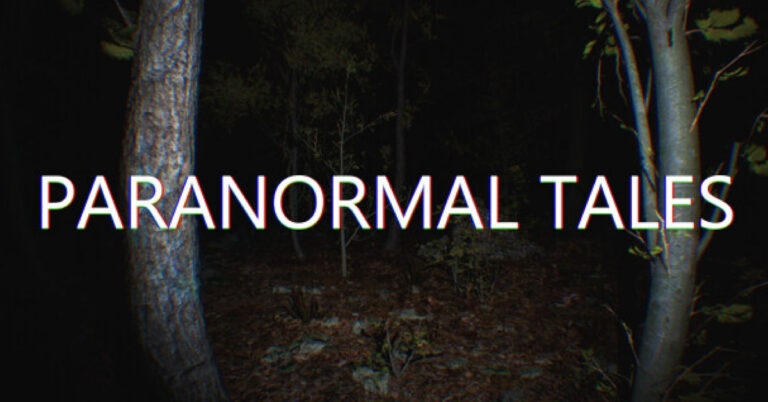