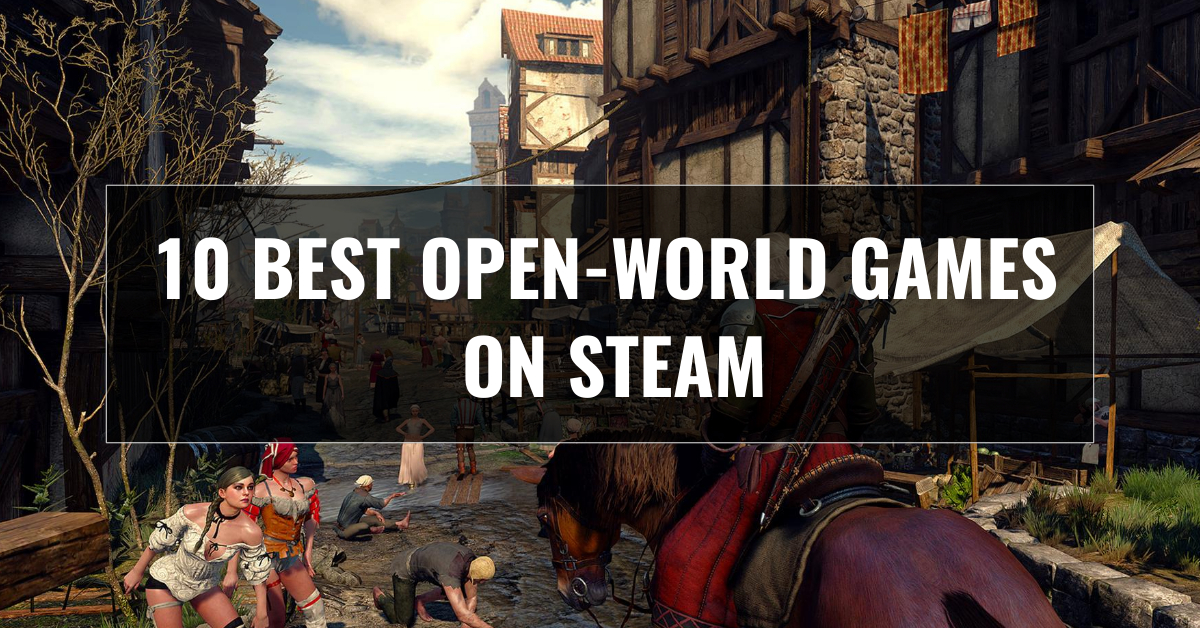 Are you looking for some open-world games on Steam but can’t find one?

You know, video games have come a long way since their early days as simple arcade games.

Now, there are entire virtual worlds to explore, with endless possibilities for adventure.

And thanks to platforms like Steam, there are more open-world games than ever before.

But what exactly are open-world games?

These are video games that provide players with a large, open environment to explore.

Rather than being confined to a linear path, open-world games allow players to roam freely and choose their own objectives.

This can make for a much more immersive and tailored gaming experience.

Steam offers a lot of open-world games in all genres, from open-ended sandboxes to expansive RPGs, so there sure is something you’ll enjoy.

If you’re looking to lose yourself in a virtual world, check our list of some of the best open-world games on Steam.

The Witcher 3: Wild Hunt is one of the best story-driven, open world games on Steam set in a fantasy universe filled with meaningful adventures and impactful choices and consequences.

In the game, you will play the character of a professional monster hunter named Geralt of Rivia.

You are tasked to find the Child of Prophecy in a visually stunning open-world overflowing with pirate islands, merchant cities, deserted caverns, and dangerous mountain trails.

Get ready to define your fate and change the world’s destiny in The Witcher 3: Wild Hunt!

The game follows a street hustler, a psychopath, and a retired bank robber as they got mixed up with dangerous personalities in the government, entertainment industry, and the criminal underworld.

Your character will have to take part in a series of heists just to survive in a hellish city.

With all these exciting game narrative and feature, Grand Theft Auto V should be in your list of open-world games on Steam that you should try.

From the creators of Fallout 3 and the Elder Scrolls V: Skyrim, Fallout 4 is among the best open-world games on Steam.

You will assume the character of “Sole Survivor,” a person emerging from a cryogenic stasis in a fallout shelter.

As you venture out into the Commonwealth searching for your missing child, you will explore a dilapidated open-world, complete quests, help factions, and gain points to increase your character’s level and abilities.

Fallout 4 also features an improved game mechanic, including the ability to oversee settlements, upgraded armory and weapons, and an expanded crafting system that players can use to construct and improve settlements.

Valheim is another one of the open-world games on Steam that you should try!

Valheim is a multiplayer survival and exploration video game set in a fictional world inspired by Norse Mythology.

Slay enemies in the name of Odin and start playing Valheim now!

The game is set in the northern province of Tamriel 200 years after the events in Elder Scrolls IV: Oblivion.

The narrative of Skyrim focuses on the character Dragonborn who must defeat the dragon prophesied to destroy the world named Alduin the World-Eater.

Skyrim continued the open-world tradition observed by the Elder Scrolls franchise and allows players to travel anywhere in the game and to freely postpone or ignore the main storyline of the game.

Aside from this, you can also complete quests and level up your character by improving their skills.

Sleeping Dogs is one of the best open-world games on Steam that a lot of gamers swear by.

You will assume the character of Wei Shen, an undercover police officer and martial artist, as you infiltrate the Chinese crime syndicate Sun On Yee Triad Organization.

Aside from completing missions and unlocking contents, you can also roam around the game’s open-world environment and fight or engage with legal and criminal activities.

Middle-earth: Shadow of War is a must-try among the many open-world games on Steam that you shouldn’t miss out on. ‘

Middle-earth: Shadow of War is an action RPG played from a third-person perspective and is set in an open-world environment.

You will control the character Talion, an athletic and talented ranger of Gondor who shares a body with the elf lord Celebrimbor.

Aside from being an open-world game, Shadow of War takes the action RPG approach which creates a more personalized gaming experience for players.

You will compete in missions and complete main quests, beneficial in boosting Talion’s Followers and abilities, that can be tracked through the game’s “Nemesis System.”

With the direction of Hidetaka Miyazaki and the creative world-building of George R. R. Martin, Elden Ring is among the newest open-world games on Steam.

Elden Ring is an action-roleplaying video game with a gameplay focusing on exploration and combat.

In the game, you will play a customizable player character in third-person perspective who has an objective of repairing the Elden Ring and becoming the new Elden Lord.

The game allows players to freely roam and interact with the open-world environment.

Red Dead Redemption 2 is one of the award-winning open-world games on Steam that you should check out.

Set in 1899, Red Dead Redemption 2 follows the protagonist and outlaw Arthur Morgan as he fights to survive against rival gangs, government forces, and other deadly enemies.

You will play the game in either first or third-person perspectives and roam around the game’s interactive open-world environment.

Kingdom Come: Deliverance is the action-adventure RPG that should be included in your game list.

The game is set in Bohemia, the heart of Europe, now-filled with chaos and disaster.

You will play the character of Henry, a son of a blacksmith, who just lost his family from a mercenary raid ordered by the King.

As you seek for revenge, you will explore a massive yet realistic open world with castles and fields.

The game also features a challenging combat, a dynamic world, and the opportunity for your character to level up in ranks.

We know there are a lot of great open-world games on Steam, and it’s hard to know where to start exactly.

If you’re looking for hours of exploration, questing, and discovery, then open-world games in our list should help you.

So put on your adventurer’s hat, grab your sword and shield, and get ready to venture into some of the best open-world games on Steam!

You can also check out our other game recommendations and find out which games you should play next! 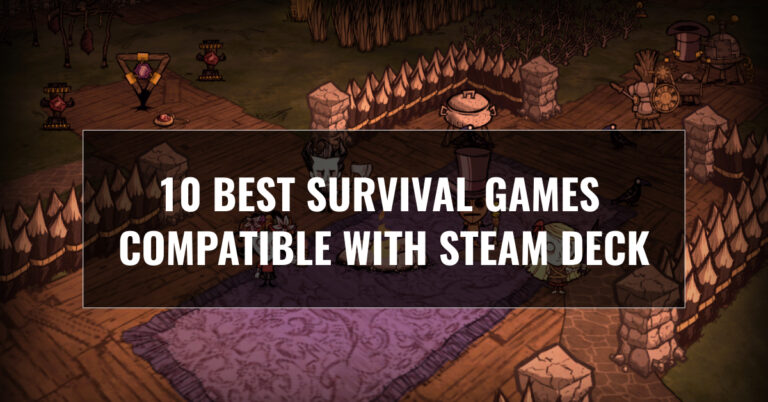 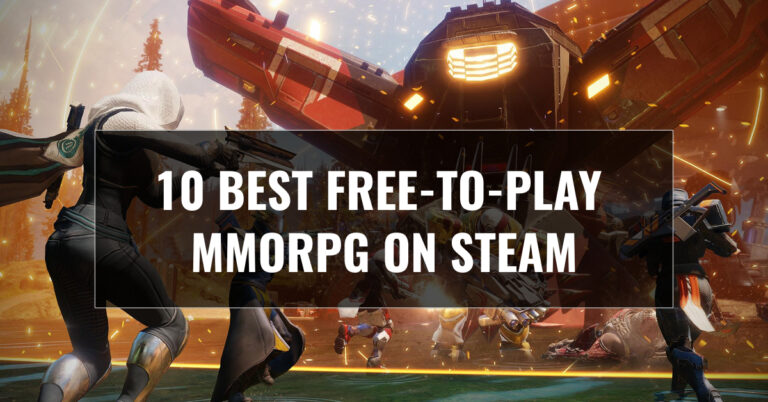 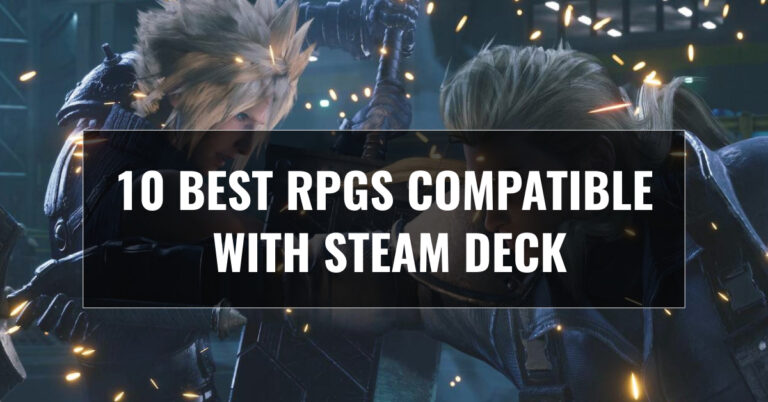 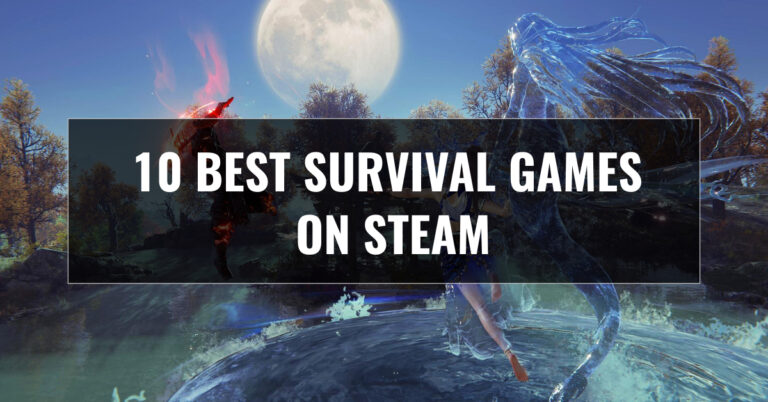 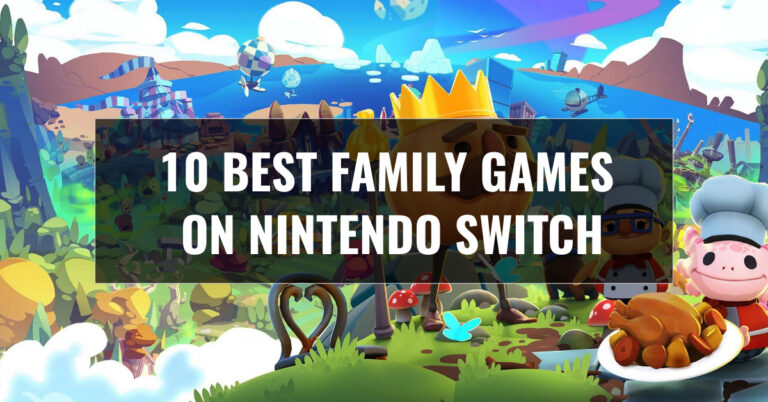 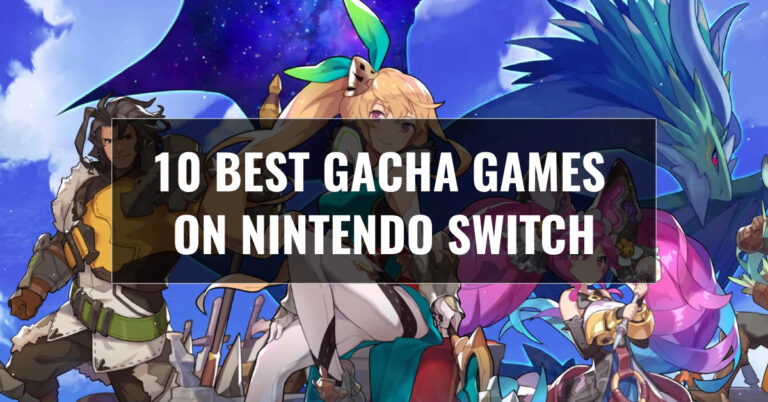