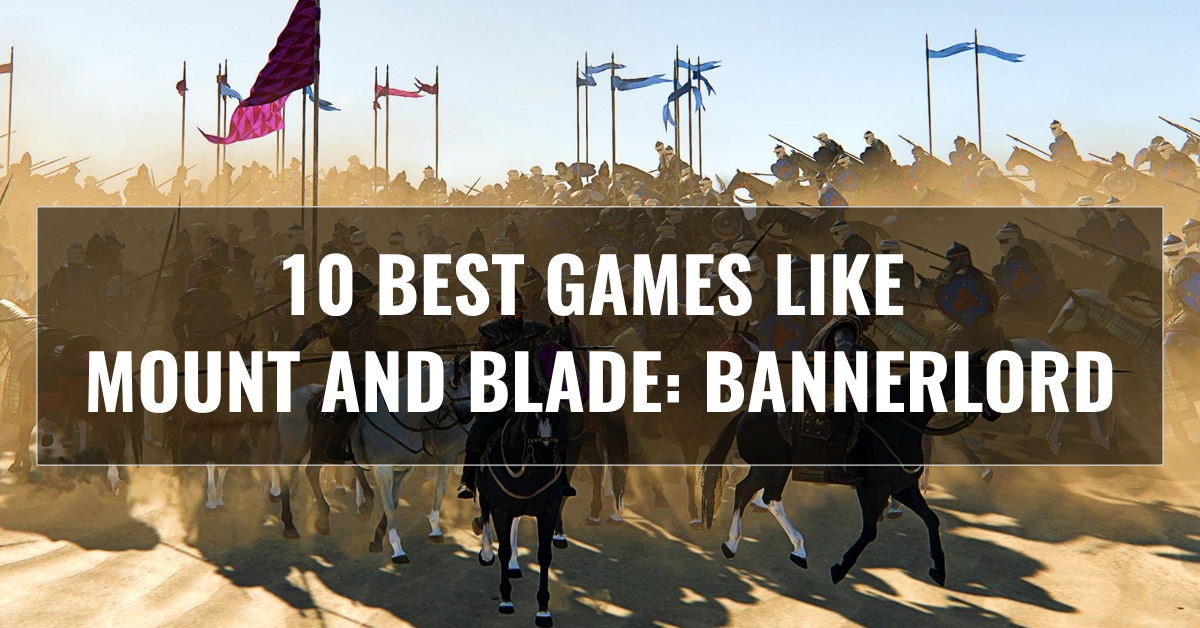 Looking for a game like Mount and Blade: Bannerlord?

Developed and published by Taleword entertainment, Mount and Blade: Bannerlord is one of the most popular strategy role-playing video games.

It has tested the skills of many gamers in terms of building soldiers and completing quests.

If you have played Mount and Blade: Bannerlord before, you’re surely already aware of how fun it is.

After all, it’s a mind-capturing game with an incredible storyline and graphics.

But if you’re looking for something similar to this game, you’ll need recommendations that will meet your expectations.

So, we’ve collected 10 games like Mount and Blade: Bannerlord that will give you a similar to a more exciting gaming experience.

One of the top game alternatives for Mount and Blade: Bannerlord is Warhorse Studios’ Kingdom Come: Deliverance.

It’s a famous story-driven, open-world RPG that is set at the heart of Europe during the Holy Roman Empire.

You will play as the character Henry, a survivor of a mercenary raid ordered by the king.

The game features a challenging combat experience, including distance, stealth, and melee.

If you’re looking for a thrill and epic adventure, Kingdom Come: Deliverance should be at the top of your list.

Chivalry: Medieval Warfare is competitive online combat that will give you a thrilling medieval battlefield experience you’ve been looking for.

This first-person slasher game was released way back in 2012 and has caught the interest of many gamers due to its dynamic objective system and fast pace multiplayer battles.

It features a skill-based gameplay and controls like FPS, with players equipped with swords instead of guns and other weapons alike.

If you want something similar to Mount and Blade: Bannerlord, Chivalry: Medieval Warfare would be so close.

Crusader Kings III is a grand strategy RPG game with a mix of love, scheme, and power.

It is the third installment of the most famous series made by Paradox Development Studio, the Crusader Kings series.

In Crusader Kings III, players will discover a vast world filled with historical characters that you can build relationships with, betray, or even kill.

This game is one of the best games that fans of medieval fantasy RPG will surely enjoy.

Survive the medieval age and build your colony through Going Medieval.

This survival game will challenge your gaming strategy as you help your villagers and defend your land from bandits and other dangers.

Going Medieval is the simulation RPG you need to try after playing Mount and Blade: Bannerlord.

In the Guild II: Renaissance you’ll play the role of a citizen during the Italian Renaissance, acquire resources, and use tactics until you build and strengthen a great society.

The game’s main objective is for the players to earn money and secure their respective dynasty as they move up the social hierarchy.

As an impoverished character who lives in a shack, you’ll live in the favor of corrupt government officials and, in return, receive higher family titles.

The Guild II: Renaissance will surely test your morals and personal virtue, but this game is worth checking out when looking for games like Mount and Blade: Bannerlord.

The Guild III will give you that middle-age experience and a fascinating life simulation.

This game alternative to Mount and Blade: Bannerlord displays a unique mixture of historical life and economic simulation, strategy, and RPG, all in real time 3D, with evocative voice recording and a medieval-inspired soundtrack.

Be an artisan, a corrupt official, or a dangerous man who is out to take revenge on enemies; the story is all at the tip of your fingers!

If this game has piqued your interest, you may check out The Guild III game alternatives in our separate blog.

Life is Feudal: Your Own

Life is Feudal: Your Own is an RPG with an extremely captivating survival theme developed by Bitbox Ltd.

This multiplayer sandbox video game features a realistic medieval simulator where you can live your own life and set your own rules.

It has a rich crafting system and modular building construction that allows you to build houses anywhere within the game.

The combat system in this game is non-target and physics-based, which means that the direction of your attack depends on the movement of your mouse.

Start a unique yet engaging medieval life in Life is Feudal: Your Own!

Developed by TaleWorlds Entertainment as the standalone expansion pack of the Mount and Blade series, Mount and Blade: Warband is a sandbox role-playing video game where players take the role of a knight defending their kingdom.

The game is boastful of its realistic representation of the Medieval Age and thrilling gameplay.

If you have already played Mount and Blade: Warband, check out its other game alternatives here!

Total War: Three Kingdoms is a turn-base strategy set in 190 CE China where you will play the role of an emperor and build a great dynasty under your rule.

The gameplay includes choosing from a cast of 12 Warlords to conquer realms, recruiting heroic characters to dominate enemies.

It is up to you to forge your destiny and choose which side of history you would want to be into, become an honorable hero, or commit treacherous acts.

Medieval Dynasty offers a mix of successful genres into one game: survival, strategy, simulation, and RPG.

In this game, you will play the role of a runaway young man who will develop skills to build himself a successful and thriving dynasty.

In-game mechanics include defending against wild animals, gathering resources, hunting for food, and many other challenging activities that hone your abilities to craft the best legacy possible for your character.

This game alternative to Mount and Blade: Bannerlord surely won’t fail your expectations.

Mount and Blade: Bannerlord is an excellent game, but it’s not the only one out there.

If you’re looking for alternatives, the games on this list will surely give you a great time. So, try them all out now!

Which of these games have you played?

Do you have other recommendations?

Let us know in the comments below!

Also check out our other game alternatives here! 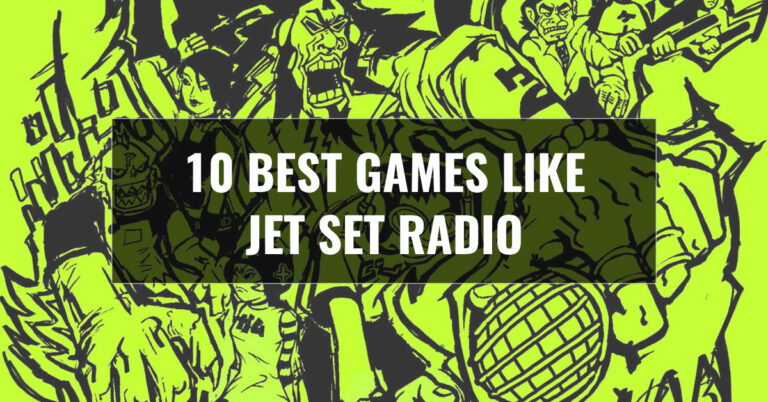 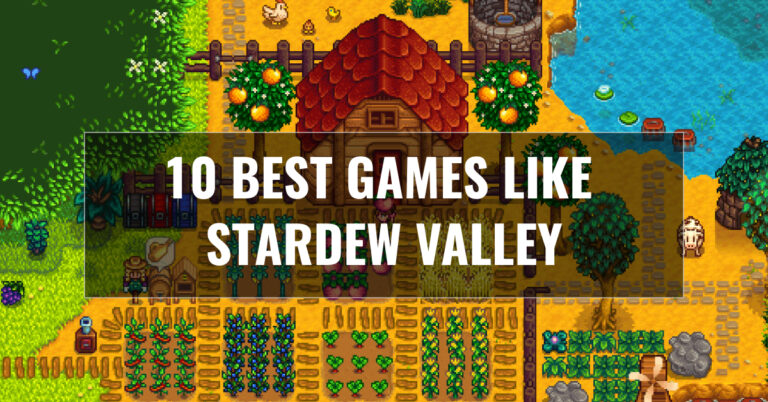 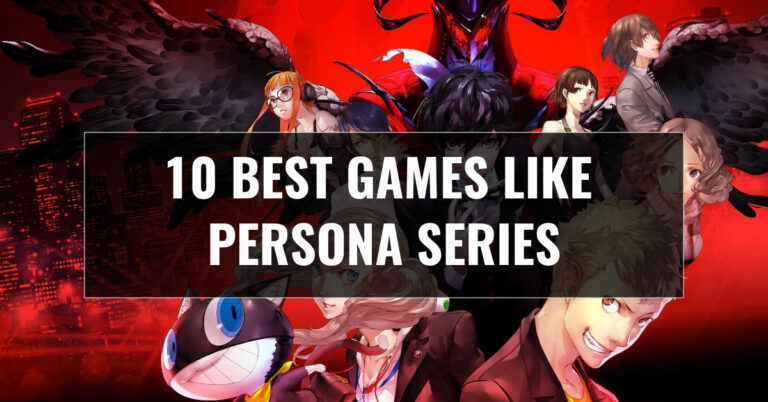 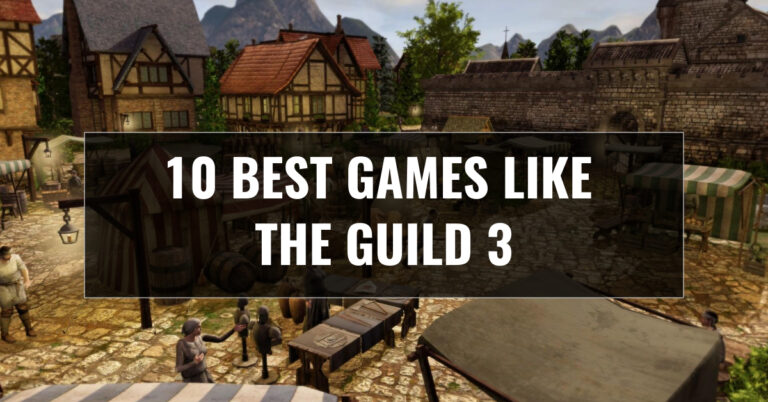 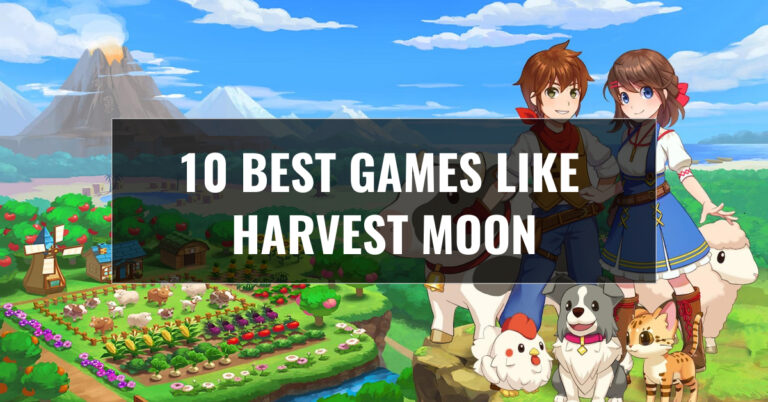 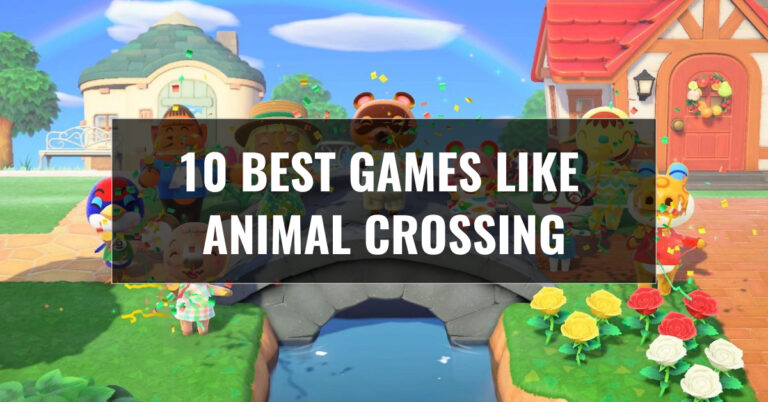